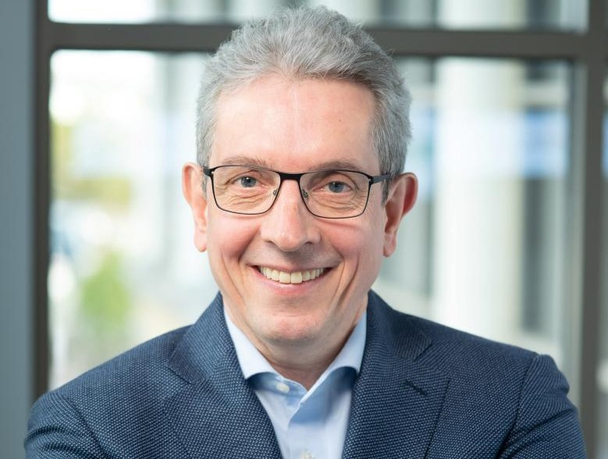 Prof. Dr. Wolfram Burgard, speaker of the Cluster of Excellence BrainLinks-BrainTools at the University of Freiburg, was selected as one of 14 experts in the field of Artificial Intelligence (AI) in Germany to award the "German AI Prize" worth 100,000 euros. The prize of the business magazine BILANZ is intended in particular to promote the transfer of knowledge in the field of AI to industry.

International investors, successful entrepreneurs and researchers from German universities will be part of the jury that will award the first prize of its kind in Germany in spring 2019. AI research is part of the Cluster of excellence BrainLinks-BrainTools and plays a growing role in neurotechnology and robotics, especially in the development of intelligent prostheses and implants as well as human-machine interfaces. Burgard's area of expertise is in particular the autonomous navigation and control of robot systems, such as self-driving vehicles or heath care robots. He conducts research at the University of Freiburg and at the Toyota Research Institute in Silicon Valley.

The applications of these AI technologies are of growing economic importance, and the German government has already recognized the need to promote Germany as an AI location. "We want to make Germany and Europe a leading centre for AI and thus help safeguard Germany’s competitiveness in the future," says the German Federal Government's Artificial Intelligence Strategy, which was published in November 2018. Awarding prizes for innovation and transfer creates incentives that help to further establish Germany as an AI location.

Possible applicants are people and institutions who have made outstanding contributions to research and development as well as to the application and commercialization of artificial intelligence. The prize money amounts to 100,000 euros. In addition, the magazine awards a young talent prize: 15,000 euros can be awarded to the " AI Artist of the Future". Applicants can register or submit nominations at the following website:

Further information on the jury and the prize: